On Wednesday, the 20th March 2019, we were in the Scheepvaart museum in
Amsterdam.
The museum is about the Dutch navy and the colonial history of the Netherlands. Especially in the
17th century, the Netherlands was one of the most significant colonial powers in
the world. Colonialism began with the wars of independence against Spain.
The museum exhibits a rebuilt ship and showed us what the navy looked like in the past. The exposition takes a
critical view of the past and is therefore linked with the freedom from fear as proposed by Roosevelt. 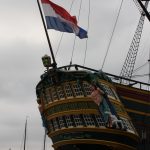 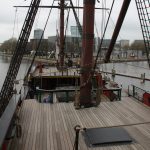 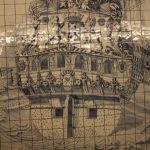 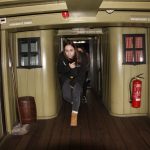 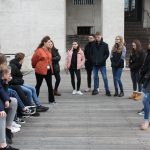 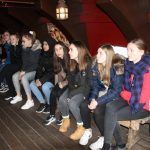 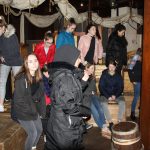