In the context of our project we went to see the movie “1917“ on the 27th of January and, after a short discussion, we collected rather interesting facts about the movie.

The movie definitely points out the horrors of war, showing us the trauma inflicted upon the soldiers, not hiding the dead bodies or the reactions of the characters. The movie makers use and all that can be used, e.g. corpses and injured bodies to scare or disgust the audience as a frame to incapsulate the characters, building up tension through music and never really relieving it. And when even the rather callous of the two characters shows humanity, giving milk to a little baby, we sympathize with him and when he breaks down crying after swimming through a river of dead bodies, we empathize with him and feel the urge to cry with him. So when the main character then gets to find solace in the singing of a soldier we too find relief in it and get to relax for a bit.

But even though the movie is very emotional and shows the trauma of war, the discussion on the glorification of war falls rather flat, in where there is only a very short discussion on whether or not one should regard medals as a sentimental object or regard them as little more than a piece of metal with a piece of cloth on one end. There could have been a really emotional discussion after the death of one of the main characters but, rather disappointingly, there is none at all.

All in all, the movie succeeds in telling a story in an emotional way and in manipulating the expectations of the audience. For example, we all expected the milk Schofield found in an abandoned German home to be poisoned, which wouldn‘t have diminished Schofield‘s humanity, but rather added something bitter sweet to it.

But if you went to see the movie, expecting an elaborate discussion on war, you would be rather disappointed.

However, if you come to enjoy a good thriller with really good acting, camera and editing work, you will have a good time for sure. 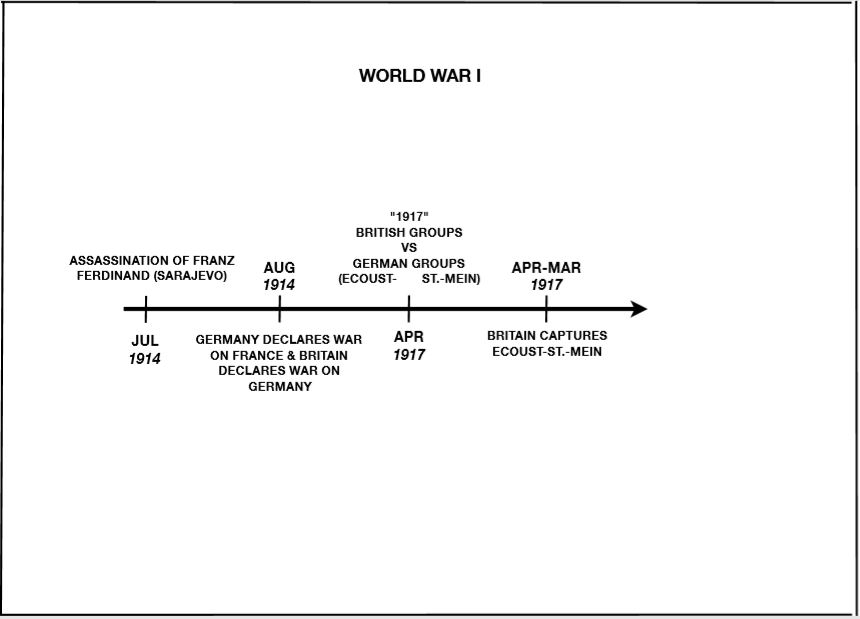