One day we met Arjan Erkel in the Alkmaar town hall. Arjan told us how he got kidnapped on the
12th of August 2002 in Russia. He was a Dutch medical assistant and led the organization doctors
without borders in Dagestan (a sub-republic of Russia). He got kidnapped by masked Islamic rebels.
The reason why he was kidnapped was to demand a ransom. Arjan was a hostage for 20 months.
After his speech we had the chance to ask some questions. The most touching part was when he told us
that he is not mad at his kidnappers anymore, because they treated him well. His story is very closely linked to the freedom from fear. 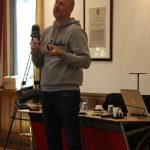 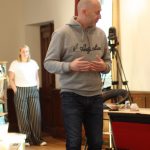 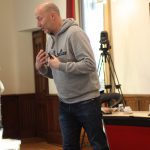 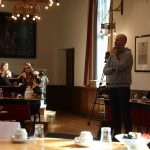 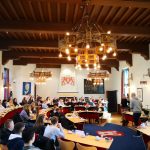 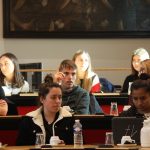 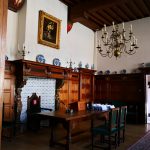 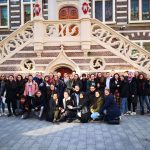