Our day started in the art-studio called “Artiance”. We were separated in two groups, in which we had our tasks.  Both groups had to make pictures to illustrate one of the four freedoms. One group was in the studio and took group pictures, for example a heart which symbolizes the freedom from fear. The other group was divided into groups of three and they also took pictures about the four freedoms for example freedom of worship where they took pictures in front of a church.

A few days later, we learned how to print a picture on a piece of wood. So we took a photo which also shows the four freedoms. This photo was glued on a piece of wood. Then we had to rub off the wet paper from the wood. As a result, our  picture was printed on wood. In the end, we colored the picture and wrote a small text to explain their meaning. All our pictures were shown in an exhibition organized by the art-studio. Parents were invited too. It was a big success. Have a look and enjoy! 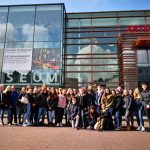 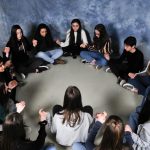 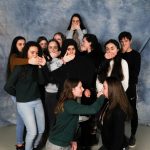 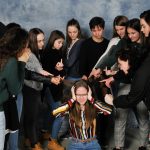 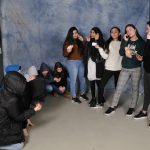 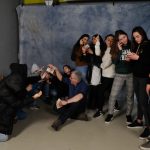 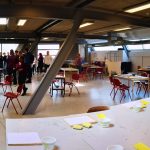 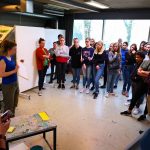 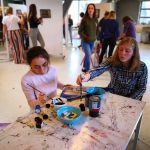 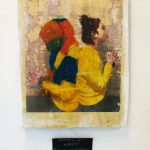 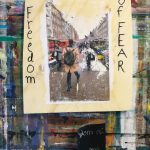 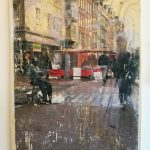 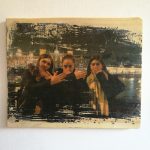 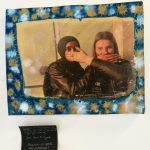 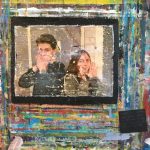 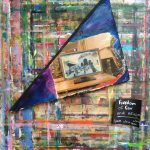 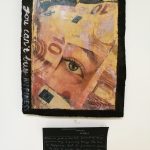 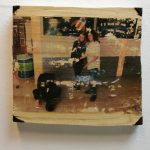 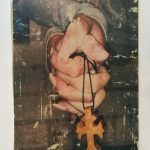 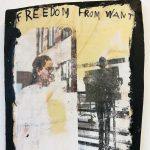 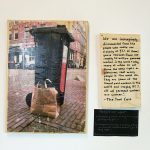 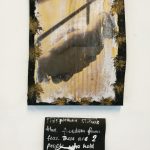 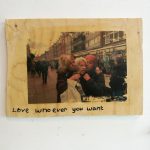 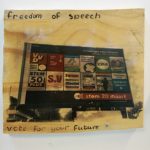 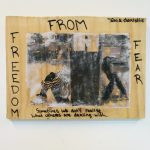 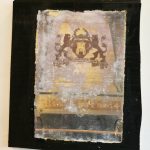 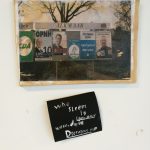 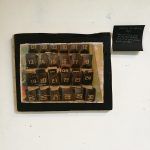 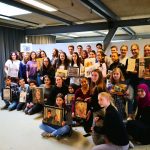